Workshops on robotics and coding

The University of Zagreb Faculty of Electrical Engineering and Computing has successfully delivered a series of experiential workshops on robotics and coding to primary and secondary school students aged 8 to 18 years old.

The workshops were conducted in the context of the RoboGirls projects aimed at promoting inclusive interdisciplinary STEAM practices in education with a focus on empowering girls and enhancing their attitude towards Science, Technology, Engineering, and Mathematics.

The workshops run for two months (February - March) with four primary schools and two secondary schools. Some of them even conducted more than one activity with more than one class: 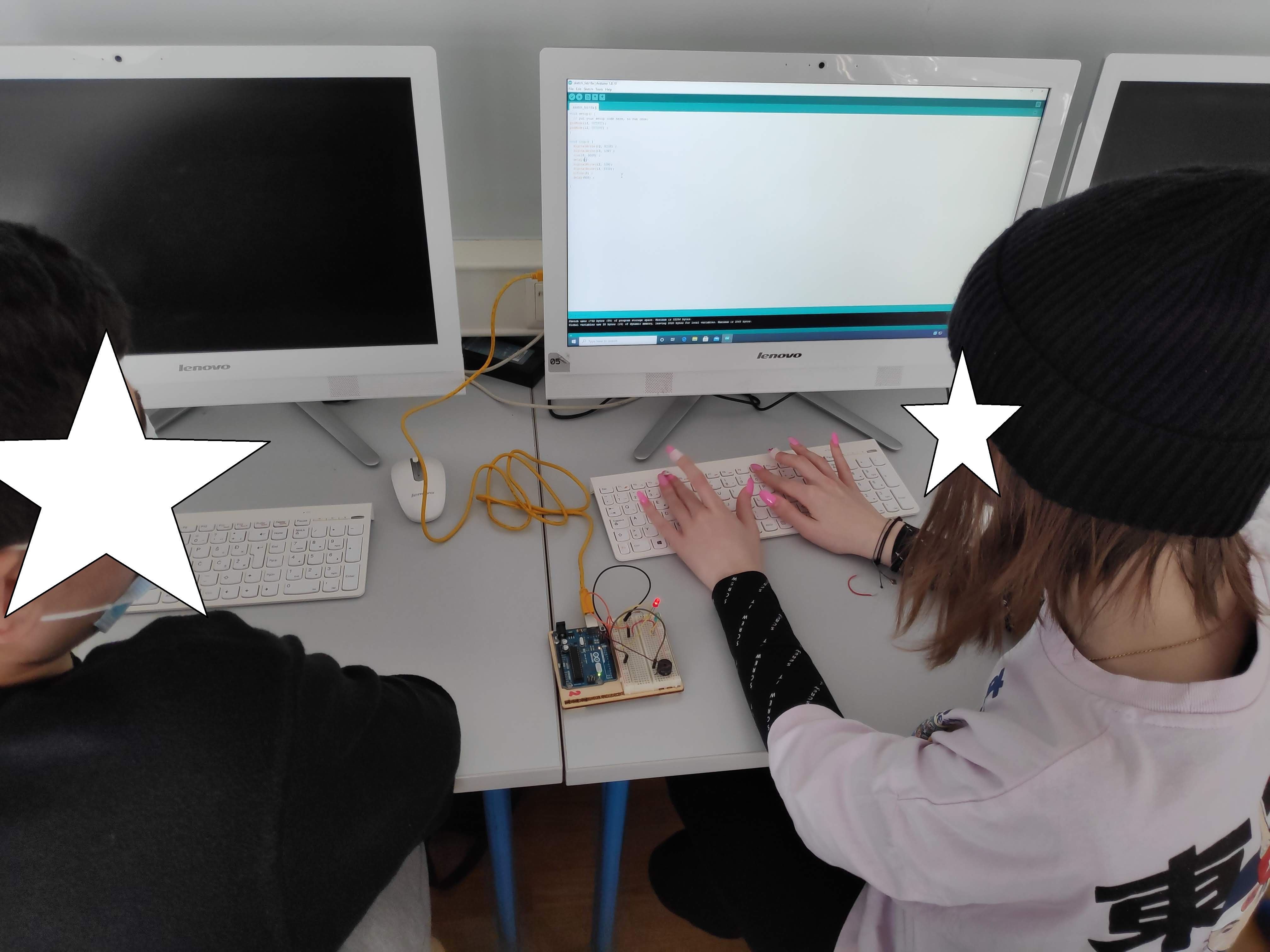 In total, more than 350 students and 6 teachers participated in the activities based on the material developed by the RoboGirls consortium. Students had the opportunity to experiment with robotics kits including Lego Spike Prime, Thymio, and Arduino, coding with Python, Scratch, and Arduino and making an adorable walking robot. 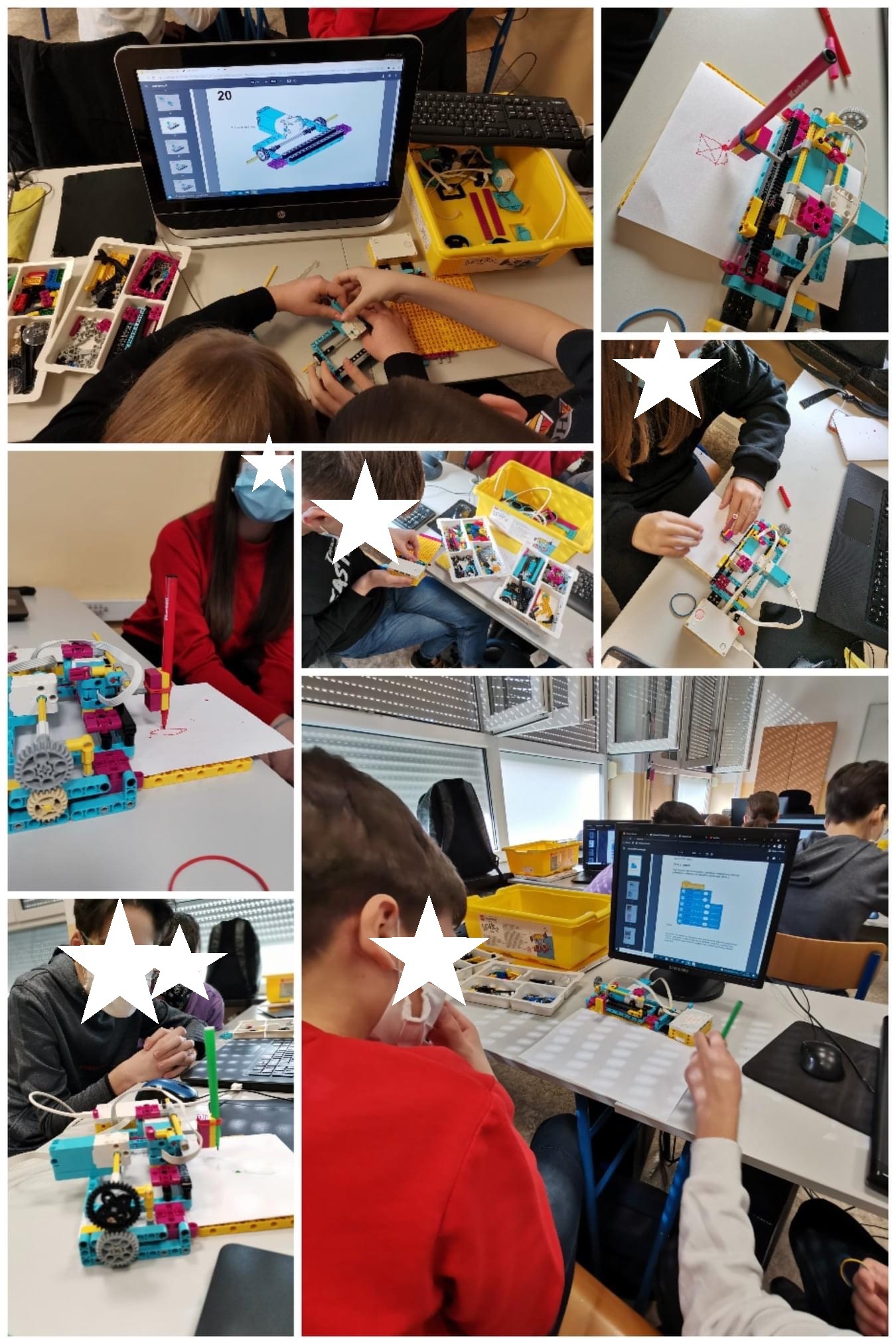 Based on the provided feedback, students and teachers enjoyed the developed workshops, lesson plans, thematic days, and career scenarios and would like to participate in similar activities in the future.